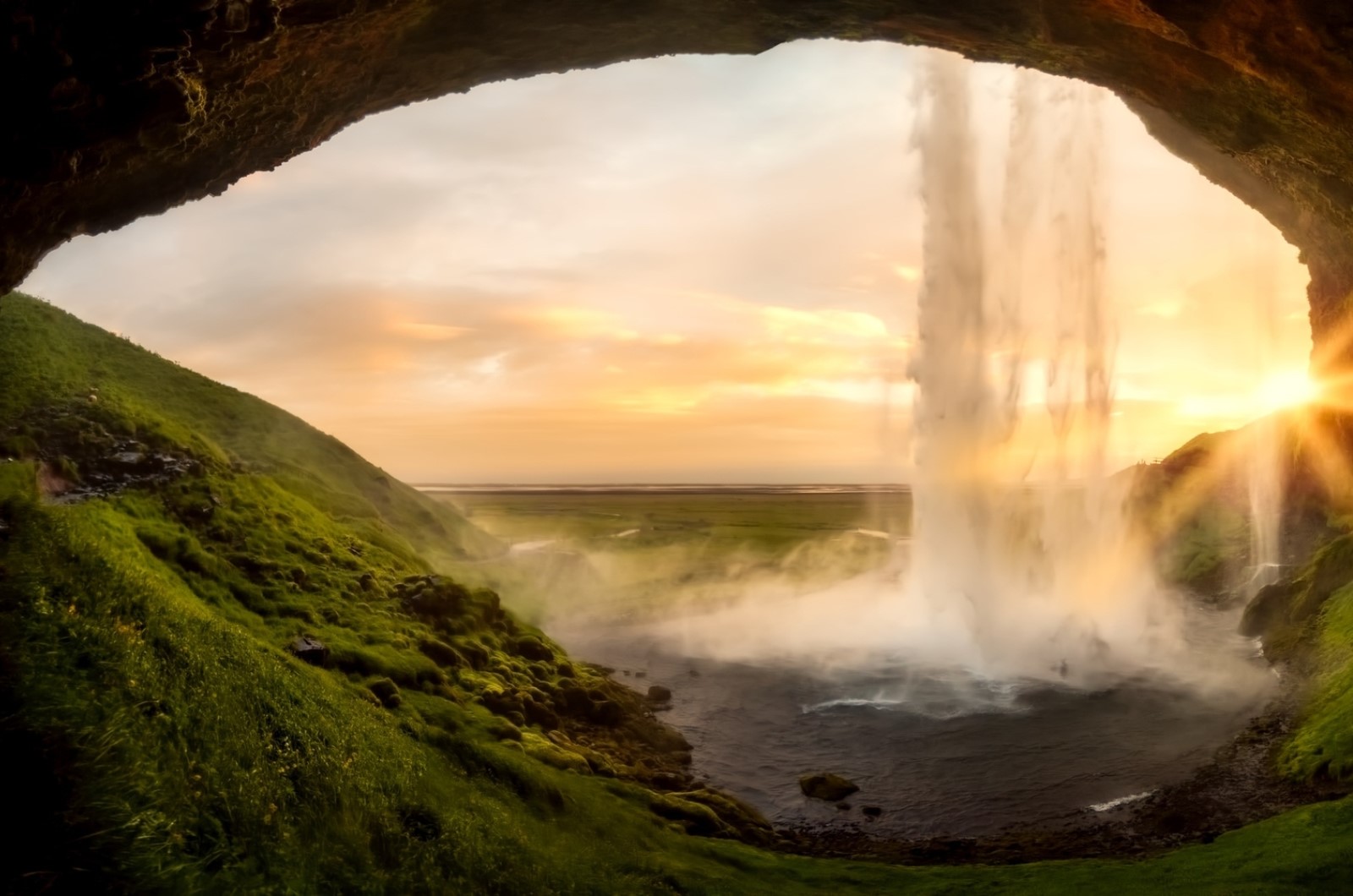 What are the 7 Laws of Attraction?

Law of Attraction (LOA) is a basic yet powerful way of manifesting what you want in life. The Universe around us is powerful and whenever we want something from the Universe, the cosmetic waves gather to make it happen for us. In his novel Alchemist, Paul Coelho wrote,

”When you want something, the whole universe conspires for you to achieve it.

This is the power of the ultimate Universe and the things are possible to achieve when you manifest them following the Law of Attraction. Here are seven guiding principles that will help you in understanding the manifestation and LOA.

The Law of Manifestation

The first of the seven Laws of Attraction is the Law of Manifestation. The Law of Manifestation states that you attract and manifest different things into your life based on your focus, inner beliefs, deep mind programs, and ideas. Everything that was previously in your head will eventually manifest in your real life, according to the Law of Manifestation. It is always a decision to be conscious. It’s the decision to bring your awareness to the present moment, to perceive and prioritize what’s truly important, honestly honoring, and what adds worth to your life. The keys to mastering this Law are being consciously aware of your decisions and living in the present.

The Law of Magnetism

The Law of Magnetism is the second of the Seven Laws of Attraction, stating that we attract various situations, objects, and people in the same way and with the same strength as a magnet. According to the Law of Magnetism, we can be assumed of as magnets that attract and manifest many things in our lives.

When you realize that everything you’ve encountered up to this point in your life has been a result of the energy frequency you’ve released into the world, you’ll realize that we’re the natural magnets in our own lives. We are made out of vibrational energy, just like the Universe. So, according to the Law of Magnetism, the energy frequencies we emit return to us.

The Law of Unwavering Desire

The Law of Pure Desire states that if you yearn for something from the bottom of your heart with a good and pure intention, you will successfully attract and manifest it. So, if your ‘want’ is better, then this Law will make your yearning accomplish. The main principle behind this Law is your ‘intentions’ if you are pure at heart, you will get good. This good result is the outcome of this Law.

The Law of Delicate Balance

As it is said that excess of everything is bad. Likewise, this Law states that if you are too much after something, you will not get it. One of the fundamental themes in the Law of Attraction is balance. We are effectively releasing the high-frequency vibrational energy required for the Law of Attraction to work when we discover harmony in ourselves. This entails expressing thankfulness and appreciation for what you already have. To live a rich life, you must change your perspective to someone who is currently doing so. Imagine you are running after money too much. You usually don’t get it. So, you need to have contentment and requirements in a positive way.

The Law of Harmony

The Law of Harmony is also known as the Law of Synchronization. According to this Law, everything in the Universe is inextricably linked. That is to say, we, as humans, are also linked to the Universe, to our source. We are all interconnected and are “One.” We are perfectly coordinated.

The Law of Right Action

This Law states that we must return the energy we have given to the world. There is a famous quote, “Action speaks louder than words.” Likewise, this Law tells why actions are louder. Simple acts of kindness, such as doing the right thing or extending a helpful hand, will bring more optimism into your life. Remember that the honor and integrity you put out into the world, like a magnet, will continually return to you in the same way. One instance can be, we will receive the same reward if we are friendly and promote love and happiness.

The Law of Universal Influence

The Law of Universal Influence governs how your actions and behaviors might affect others favorably or unfavorably. As a result, you can influence other people’s lives. Energy expands around the globe and has an impact on your own life as well as the larger world. You can and affect everything, from your company’s production to your family’s harmony, all the way to world peace! By the Law, the power of your particular vibration becomes worldwide.

There is an energy surrounding us, and anything is possible if we manifest the correct form of energy and ask the Universe. From business to relationships, power has an impact on you and the world around you. You can increase the amount of positive energy in the Universe by intentionally choosing optimism in your daily life. So be alert and cautious because every thought, action, and reaction impacts everything and everyone around us.

Durgesh Saxena is a result-oriented professional with over 17 years of IT experience. He is also a Reiki Master, Trained in hypnosis, the Law of attraction, and Life Coaching. 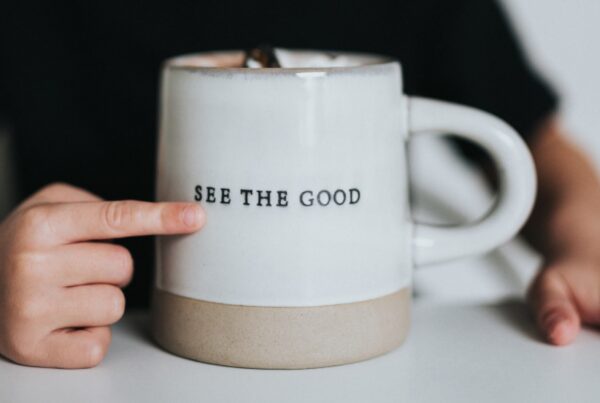 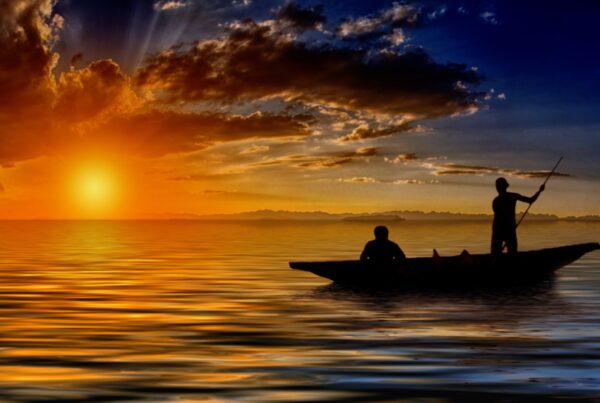 10 Principles of Psychology to Improve Your Successful Mindset 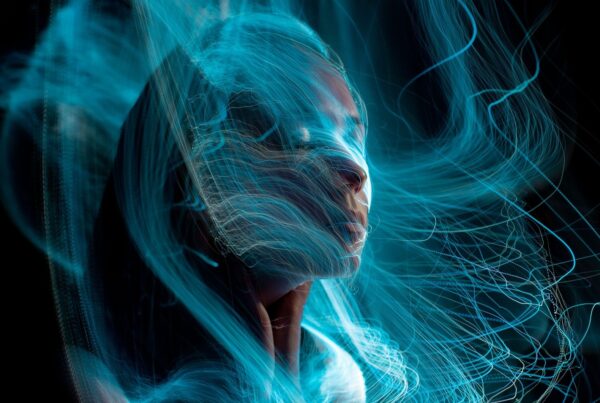